Since we were awarded the second prize during the Launch Campaign in Santa Cruz, we were lucky enough to receive a telecope as a donation for our school's physics department.

Tonight, we took the opportunity of a school event to finally assemble and test it. 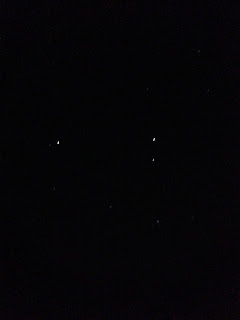 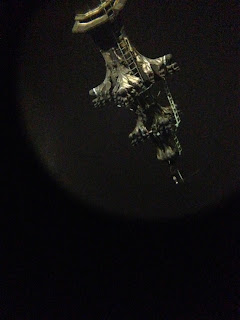 These are some impressions of our observations.

Cologne is quite a light-polluted city, so we weren't able to see too many stars. Nevertheless, we had a lot of fun observing the stars that were visible as well as some less celestial objects. The right photo shows a close-up of one of the towers of Cologne Cathedral, one of the region's most well-known landmarks.
Posted by Unknown at 23:13